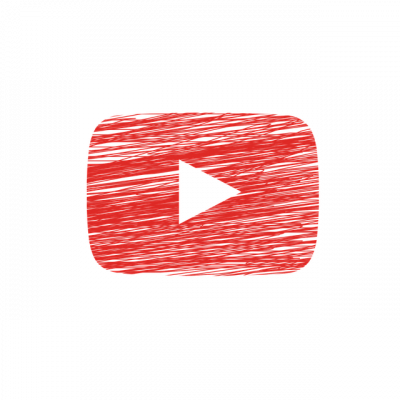 Live Streaming is one of the least capitalized opportunities in eCommerce. This evolving communications platform is just now starting to see larger endorsements while setting record viewership.

Back in 2014, Amazon acquired Twitch (then justin.tv) for US$970 million. Since then, Twitch has grown into a media powerhouse with over 2.2 million broadcasters and 15 million active daily users. Combine that with the 1.5 billion users on Youtube (the other live stream powerhouse), and you have a huge network of consumers.

Live streaming and eSports are inextricably tied together. USA Today said, “The success of Twitch, which trails only Netflix, Google and Apple in online video traffic, epitomizes gamers’ embrace of technology.”. Yet overall, this market has seen little in the way of ads or endorsements.

Most advertising on the internet is still focused around pay per click ads (static and video) on one of the major social platforms. Some of these retailers and ads do make their way onto Twitch and Youtube, but many of them do not. Youtube and Twitch both control the advertising on their platforms and charge a premium for it – hence why premium or Amazon Prime members enjoy the service: no ads.

In this environment, traditional PPC ads just won’t get the job done. There is, however, a large part of this market that can be leveraged fort guaranteed viewership.

Live streamers think of themselves as influencers, and their audiences would definitely back up that claim. Twitch has around 27,000 Partnered streamers and around 150,000 affiliates in its network, with partners generally seeing the most viewership, often thousands of people per stream.

Kit Boga (www.twitch.tv/kitboga), who raises awareness for online scams, frequently sees 48,000 viewers per stream, with each stream lasting 4 to 6 hours. When you look at his page, there are absolutely no product endorsements or referrals on it, except for his own t-shirts.   Other streamers like Dr. DisRespect (www.twitch.tv/drdisrespectlive) have numerous endorsements on their page including live promotion on their stream for Gillette (https://clips.twitch.tv/KitschyInterestingCaterpillarBatChest). On a single stream, he sees around 200,000 viewers. These are often regular viewers who pay a subscription to directly support the live streamer.

Streamer recommendations are highly valued. Streamers identify strongly with the folks they watch, and with today’s stream subscription model, feel invested in the streams they financially support.

Just like any influencer strategy, it’s about finding the right streamers to represent your products and reaching out to them directly for endorsements. Most streamers are actually extremely receptive to endorsements. The industry lacks a clear bridge between content creators and advertisers compared to social media influencers, and while ad networks exist for PPC, resources don’t exist for content creators to monetize their work except through PPC.

Streamers are often left to reach out to marketing departments directly, and most marketers don’t understand the platform, its capabilities, and the inherent opportunity of streamer influencers.

In fact, through its partner program, Twitch tacitly aids marketers who are searching for the right broadcasters. Only streamers with higher viewership numbers achieve partner status, enabling advertisers to easily find high-quality, popular content creators. Advertisers can also leverage tools like Social Blade to see the top channels and viewership.

This growing and unrealized market represents a unique opportunity for eCommerce and marketing strategies. The constant evolution of the industry means retailers and brands need to find new, inventive ways to reach targeted audiences. Streaming just may be the next big way for them to do it.