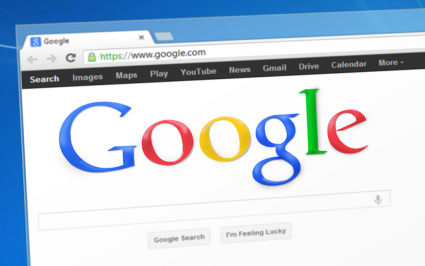 To quote Bob Dylan, “the times, they are a-changin’.”

Google is preparing some major changes for the Chrome browser that if you don’t take action will impact your business.

Starting with Chrome versions 68 through 70, Google is going to roll out additional incentives to convince merchants to move to a more secure solution.

First, in version 68, which is now live, if you have not updated your site to take advantage of whole site SSL, there will be changes. In February 2018, Google announced via their Chrome blog that they would be taking additional steps to encourage sites to adapt their entire application to use HTTPS encryption. Most obvious is the change in how a page displays in the address browser of Chrome on applications that are not HTTPS.

Above is what your address bar looked like previous to the July update, and what it looks now if you are not using HTTPS.

Additionally, there are added benefits to making the move to HTTPS. Google is changing how their search algorithm handles this change. Previously, merchants who made the change would earn a reward boost to their search ranking. Instead, non-HTTPS pages now receive a non-HTTPS penalty.

For merchants who have not made the move, the methods to implement full site HTTPS are easier than ever. Google has links to support documents if you are curious on where to get started. Essentially, if you are seeing “Not Secure” in your browser, that means it’s time to take action and provide better site security via HTTPS.

Next, in Chrome version 70, Google will remove its trust in Symantec’s old infrastructure. Last year, it became apparent that numerous issued certificates that did not comply with the industry-developed requirements and questionable sites, in fact, had valid certification. Even though Symantec has corrected the issue, any old certificates cannot be trusted.

If you have not upgraded your Symantec certificates by the time that Chrome version 70 is released in October, it will no longer be trusted and validated.

If you are unsure if your certificate is affected, Symantec has set up a site to verify your certificate. Use it to ensure you don’t need to take action before version 70.

With Chrome version 70 is scheduled to be released this October, make sure you are prepared for these changes to your search rankings and web performance won’t be negatively affected. With a little planning, the only thing scary in October will be Halloween instead of your engagement and conversion rates.

Thank you for downloading; “” Report