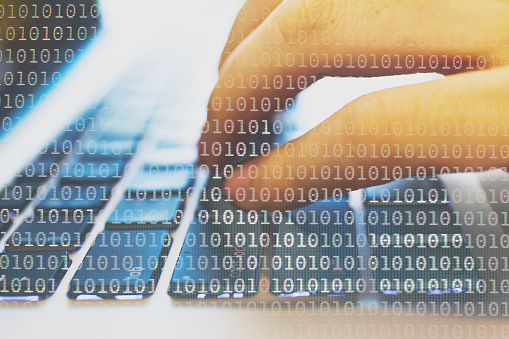 Why Software Developers Should Test Their Own Code

With hundreds of eCommerce implementations under our belt, the implementation process here at LYONSCG requires that developers test their own work before releasing it to quality assurance.

Why do we require this?

Aside from saving QA’s time and keeping the folks who sign off on code happy, this is an essential practice for a few reasons:

Finally, testing one’s own work is an important part of taking pride in it. At LYONSCG we encourage developers to consider quality assurance testers the same as clients. As a self-respecting developer, you’d be embarrassed to show software containing obvious flaws to your client, so why should you be ok with letting QA report those kinds of errors? The following is a prioritized list of the very least you should test before handing off your code:

Finally, having talked a lot about what developers should spot check and why, it’s worth reviewing what the dedicated role for QA should be. If developers are thoroughly checking their work, does an implementation team even needed a QA department?

Of course the answer is yes (and not just because this writer happens to work in one!). In the first place, just as we acknowledged developers have technical knowledge that helps guide their testing, they also have assumptions that can cause blind spots. It’s just as important to have someone who doesn’t think like a developer examine your software as it is to have someone who does.

Secondly, the productivity improvements from developer testing that we mentioned above have diminishing returns; we don’t want expensive developers to be spending half their time on anything other than programming. Good testers become familiar with all the nuances of an entire system, and very efficient at testing; they also have a broader knowledge of the system’s regression history (for example) than any individual developer.

So to sum things up: in a successful project, testing has to be everyone’s responsibility. Developers and dedicated testers each have unique strengths and limitations when it comes to testing. When we work as a team, we ensure defects will be caught in a timely, cost-effective manner, and system requirements will be delivered to the letter.

Developing for eCommerce: Q&A with a Technical Architect

Last week, LYONSCG Technical Architect Eric Marsh gave a presentation on eCommerce development to members of Chicago’s web technology community at a local TechNexus Meetup. Speaking to a group of […]