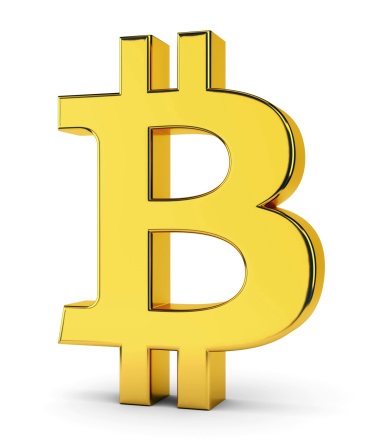 Bitcoin for eCommerce: Is it Right for your Business?

A growing number of businesses have announced acceptance of Bitcoin payments in the last few months, including Overstock.com, Newegg.com, Zynga gaming, Dell, and Dish Network among others. Just by looking over these adopters of Bitcoin for eCommerce, one can conclude two things: 1) that their target customers are sophisticated, techy in nature, and, in a sense, cutting edge; and 2) their adoption of Bitcoin as a currency appears to be experimental.

As for the general retailer, there is still an amount of uncertainty regarding the acceptance of Bitcoin for eCommerce businesses. Much of this is due to factors such as the controversy around Mt. Gox, the volatility in the value of Bitcoin, and the strict accounting rules around it. Thus, interest in Bitcoin has not necessarily strong among retailers. In general, the main obstacle for Bitcoin is the lack of evidence and data; most information is essentially anecdotal. As of right now, there will not be a rush by the majority of retailers to adopt the currency until there is evidence that Bitcoin offers material advantages to both the consumer and the retailers.

Still, from all indicators, it seems that Bitcoin, and the concept of a digital currency will survive. While most retailers are just bystanders watching the evolution of Bitcoin, interested parties should be mindful of the following points:

For those who do want to participate on the forefront, we offer the following simple strategy to decide if Bitcoin is right for you:

The first step is to analyze your customer data and determine if you have potential Bitcoin holders among your customers. While this data is not easy to come by, inferential statistics can be utilized as a starting point. Once you have determined that there is a reasonable probability, getting a sense of the size of that population would also be helpful.

Central to defining your objectives should be the question, “What would Bitcoin bring to your business?” There are three main areas to consider: visibility of your business, transaction cost per conversion, and accounting issues.

Bitcoin adoption can affect your business by separating you from other retailers and giving you a unique kind of visibility to customers. This can positively impact your business by producing increased traffic, and in turn, higher sales. Unlike other payment methods, Bitcoin constitutes lower transaction costs per conversion. This is one of the most commonly mentioned advantages of Bitcoin for eCommerce as it can potentially save your business a significant amount of money. Finally, you should understand that Bitcoin is not recognized as a currency by the IRS, but rather as property. The sale, exchange or use of Bitcoin to purchase goods or services has tax consequences that can affect your business.

It is important to note that there are market forces on both sides of the coin (no pun intended)—for and against it. Regulatory bodies are trying to contain the pace of its evolution, while free market forces are providing new lifelines. Ultimately, the combination of different market forces, the regulatory forces, and technology will define the final state of Bitcoin. In fact, in the future, there very well could be more than one digital currency.